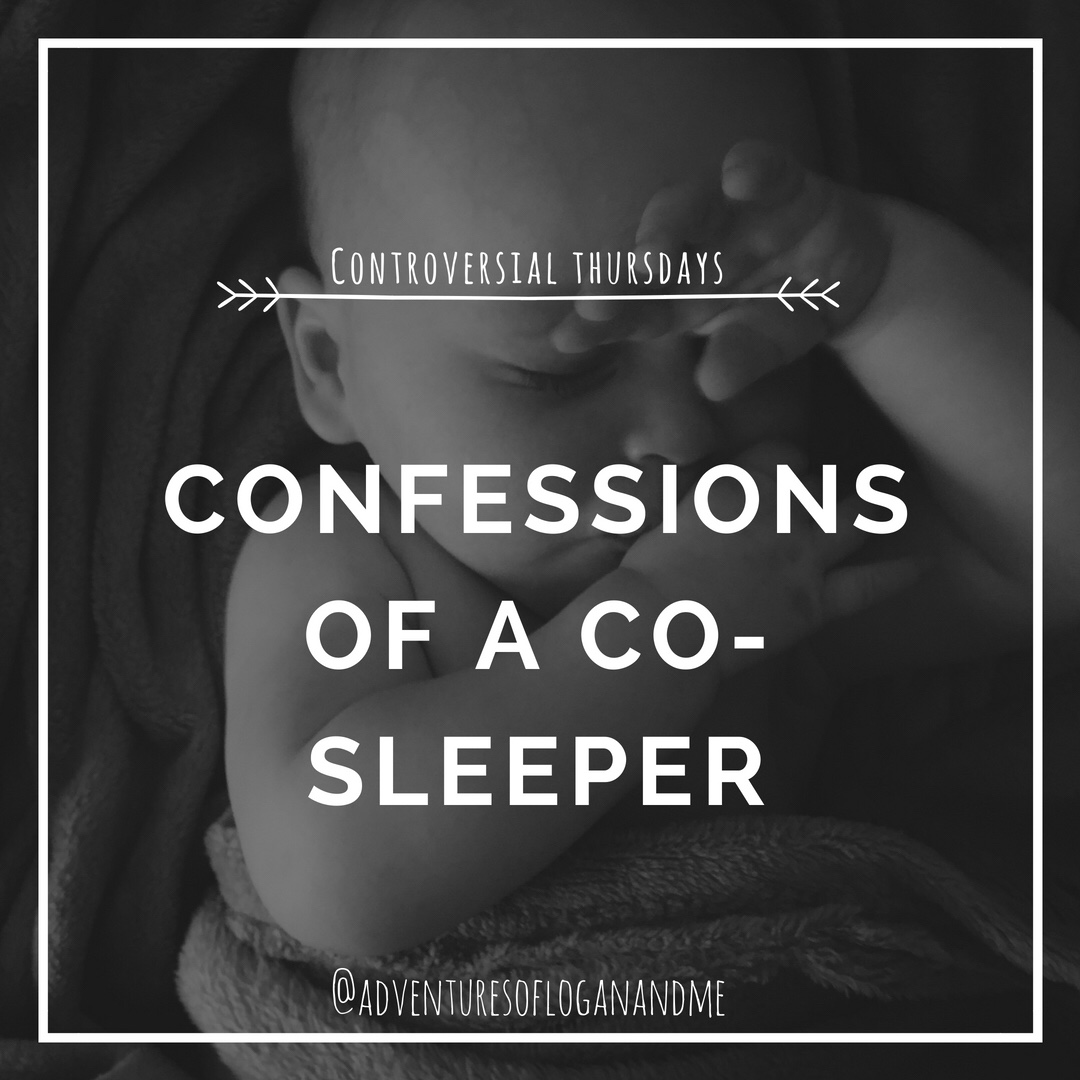 As a new parent SIDs is often mentioned to you a lot. It’s every parents worst fear & safe sleeping is constantly on the mind In the first few weeks of bringing your baby home. Who doesn’t sit and stare at their little one asleep checking to see if they’res still breathing every 5 minutes ?

Anyway, co-sleeping is pretty much frowned upon. You hear horror stories of parents suffocating their child whilst asleep or hearing people say they’ll become needy and won’t sleep anywhere else. I was never for co-sleeping I hated the thought of it until one night it happened by accident after feeding Logan, I felt really guilty for letting it happen and then nights after that I kept accidently falling asleep with Logan on my chest. Co-sleeping was beginning to grow on me, Logan was able to sleep through the night and was quite happy sleeping in our bed. Happy baby , happy parents. It’s pretty nice not to be sleep deprived too.

Since I was starting to like the thought of co-sleeping I looked at ways to make it safer. I’d put a pillow up so he wouldn’t fall out of bed, kept him away from the duvet and wrap him in his own blanket and let him sleep on my arm so I don’t roll over. To be fair I’m not a fidgety sleeper and it’s true what people say about you becoming a light sleeper when baby is here, The slightest sound or movement il wake up instantly. Co-sleeping has actually made breastfeeding at night hell of a lot easier too, lying in the side position just attaching him to the boob whenever he wanted to whilst I sleep was bliss especially in the early days.

I no longer co-sleep and haven’t for a while since Logan’s been in his cot. He does however share the bed with me every morning until I’m awake enough to do things in the day and nothing is better then having morning cuddles with my little Logibear.

So what’s my opinion on Co-sleeping?

Since my opinion has completely changed on co-sleeping I think instead of just teaching safe sleeping in cots health professionals should do the same with co-sleeping so you at least have the option to work out which will work best for you.

I really can’t stand other mums bashing mums that choose to co-sleep just because it’s not going by guide lines and because of all the horror stories they’ve heard.

‘Why would you risk potentially killing your child ? Just put them in a cot’

‘You’re making a rod on your own back’

Soz Sandra of the perfect parent squad but I’m old enough to make my own decisions and my son is quite happy falling asleep on his own in his cot without it been a hard transition. You stick to doing you Hun. 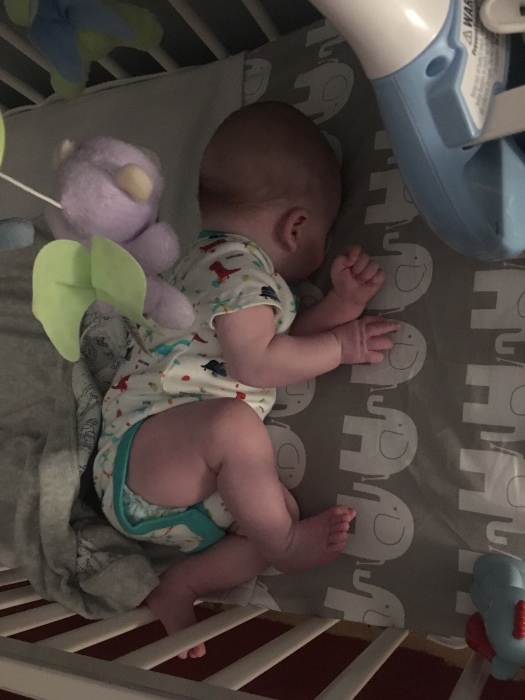 Logan sleeps in weird positions. Don’t know how this is comfy. ** Don’t worry I did move him**

Fancy co-sleeping ? Check out the link below on how to do it safely.

What’s your opinion on co-sleeping are you for or against it?

5 Replies to “Confessions of a secret co-sleeper”