Motherhood is a pretty damn lonely place to be sometimes. Especially when everyone who said they’d be their have suddenly disappeared. The friends that you do have either live miles away or don’t have kids themselves to understand some thing’s.

And to be honest how much of a task is it to go out the house with a baby? it takes an hour longer then it actually should, you have to get them ready which usually means running around trying stop them from crawling off or climbing into everything. It’s also dead easy to get lost into a routine and realise you’ve been wearing the same jacket for 4 days, your hairs knotted in a messy bun and the only form of conversation you’ve had this week is with your partner or mum.

This is where you realise you need mum friends, mums who understand it’s a bloody challenge to get out the house and that your 9-month-old can be a total shit bag at times. Mums that understand its okay to have a messy room and your hair up in a messy bun.

For months mum groups have constantly been recommended to me but I’ve always shoved them off by saying I’m busy but deep down its because I’m too shy and anxious to ‘get myself out there’ but then you realise other mums are in the exact same position as you and it seems like such a great idea. Thinking you’ll meet mums in the exact same position, meet up with weekly and have lifelong friendships.

Yet that’s all a lie.

There’s a few in my area, mostly free which is great! Not greatly advertised admittedly but at least there’s choice on what to do with Logan in the week.

I’ve been to three so far and my first time I didn’t really enjoy, however the second and third time I did because the group was personally better run and Logan enjoyed every second of it and made new friends! Me , however, If I didn’t take someone with me I would have probably not enjoyed it personally. Taking someone with me took most of my first-time anxiety away.

I’m a pretty observant person and I looked around the room and noticed that maybe a few were new to groups so came across as shy as I did. If they weren’t shy they had their clicks already. I also realised I was one the youngest mums there so I now felt out of place, especially to make some new friends. I did speak to one mum who was attending her first group and seemed pretty nervous, which was quite nice really. Our sons were the exact same age too and got on so so well! 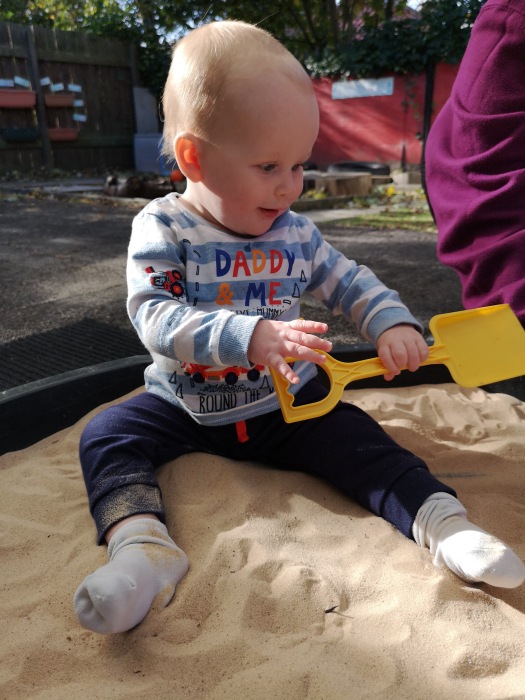 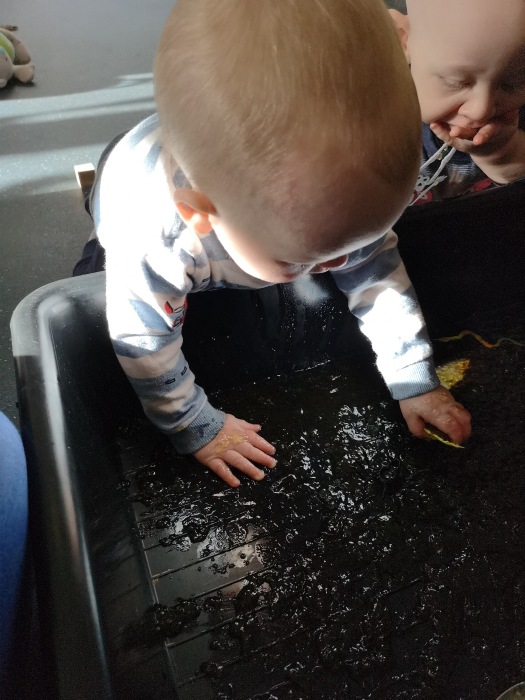 Also, I worked out that in the time you’re actually in the group which usually last about an hour or just over, that time goes pretty quickly and you hardly get any conversation in at all because you’re watching your own child or someone elses.

Of course I’ll carry on trying groups out because Logan enjoys them and the last one I went too was really good and I can see it doing wonders to my anxiety eventually, I just need to do it on my own!

I just wish it was easier to make friends whilst being a mum because I HATE how lonely it can be and talking to strangers miles away on Facebook doesn’t quite cut it for me. Nothing beats face to face conversation and regular outings.

– what’s your opinion or experiences on mum and baby groups?

4 Replies to “The Truth About Mum And Baby Groups”